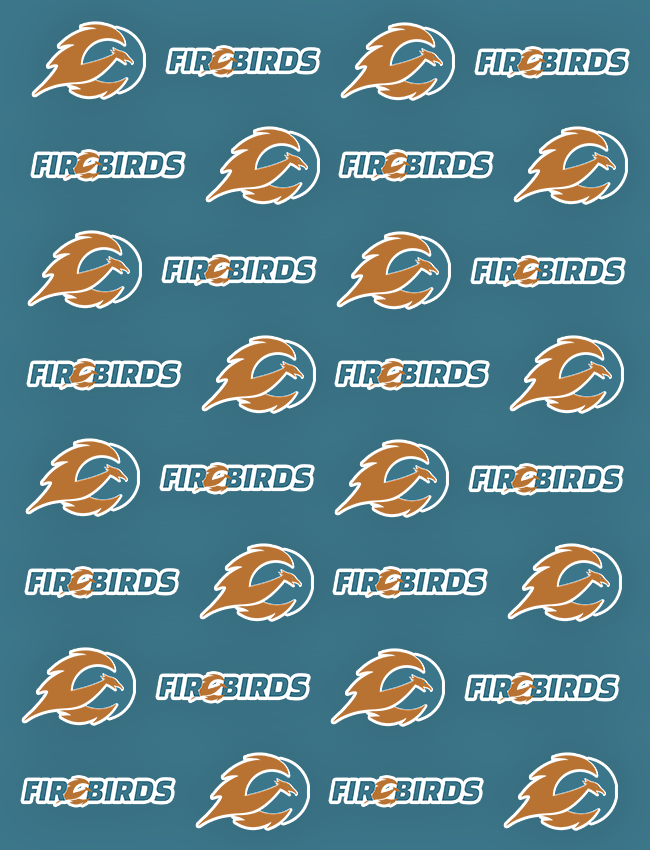 The Eastmark Firebirds (5-0) win their 5th game in a row. In a tough battle with Newell Barney Jr. High, the team came out victorious with a final score of 38 to 23.

Offensive Lineman of the Game:
Elijah Strom: Played Center after both starters we’re unable to play!

Defensive Lineman of the Game: Wesley Main: Contained the QB and Rb’s with many flag pulls.